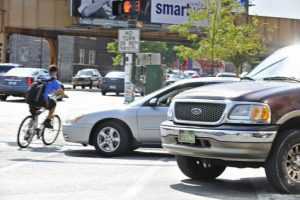 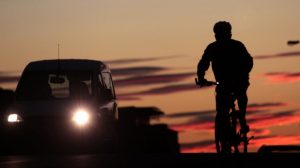 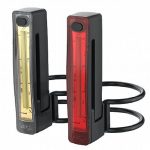 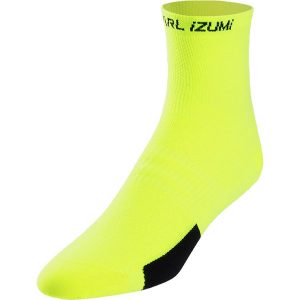 Winter Cycling for Triathletes and Cyclists